The 2019 budget brought many wins for the nation’s small business owners. Including an increase to the instant asset write-off, investment into an apprenticeship scheme, increased infrastructure spending and a $60 million injection into the export market. Industry experts and small business advocates say more could be done to ease the burden on Australia’s 2 million plus SMEs.

The most significant benefits for small business in this year’s budget are personal tax cuts. This is according to the Australian Small Business and Family Enterprise Ombudsman (ASBFEO) Kate Carnell. Carnell suggests more money in people’s pockets equates to more money to spend on local business.

“$158b in personal tax cuts are important to sole proprietors, the majority of all small business,” said Innes.

“Personal tax cuts are important to sole proprietors which make up the majority of all Australian businesses. Tax cuts have a huge impact on small business. With a direct link to boosting cash flow and hiring employees. Our data shows that half of these cuts are re-invested in developing business, raising wages and hiring employees. Which boosts the small business economy in Australia.”

The small business ombudsman was also quick to applaud the government’s increase of the instant asset write-off from $20k to $30K.

We are pleased with the increased to $30,000 to the instant asset write-off  and that is has been expanded to businesses with a turnover of up to $50 million. “But had hoped the threshold was higher to capture capital intensive businesses, such as primary producers,” Carnell said.

Carnell was not alone in her praise of the scheme. Builders across the country also backed the initiative. Denita Wawn, CEO of Master Builders Australia said the government deserves credit for its expansion and increase of the instant asset tax write off scheme.

“Thousands of small business builders in communities around the country will benefit from the increase to $30,000. But more importantly the significant expansion of the eligibility threshold to $50 million annual turnover,” Wawn said.

“Likewise, builders will strongly back the additional investment to train an additional 80,000 new apprentices in industries experiencing skills shortages including building and construction,” she said.

IPA chief executive officer, Andrew Conway said the instant asset write-off was one of the IPA’s signature policy recommendations to government. The $20,000 increased boost to $30,000 is welcome. The increase in the turnover threshold from $10million to $50million is also welcome.

“However, the fact remains it is still a year by year proposition with the extension of the initiative to 30 June 2020 only.

“We believe this initiative needs to be a permanent fixture of the taxation system. And further increased to encourage business reinvestment, growth and employment opportunities,” Conway said.

MYOB CEO Tim Reed agreed. Speaking of the instant asset write off, Reed commented. “It would be a welcome commitment to see the Government make this a permanent feature of the small business tax system.”

A Win for Small to Medium Enterprises

Frydenberg’s budget also included an increase in Infrastructure spending of 100 billion dollars over ten years. The budget spend appears to be a win for many small to medium enterprises. They expect to profit from the move. The ASBFEO said  for SMEs to feel the full benefit of the spend, adjustments to the tender process are needed.

“It is vital the government ensures that infrastructure projects are broken down into smaller contracts to allow SMEs to directly tender. We need to give SMEs the opportunity to grow their businesses and increase their capacity so they can become the big businesses of tomorrow,” said Carnell.

“It is imperative that subcontractors working on these infrastructure and other projects are paid appropriately and on time. The government announced previously it would move to pay head contractors within 20 days. They would then require them to pay their subcontractors on the same terms.”

Carnell acknowledged the increase in funding for new apprenticeships was also a boon for SMEs.

“A successful infrastructure framework needs a suitably skilled workforce.” Carnell said. Investment in vocational education and training, which includes 80,000 new apprenticeships in industries with skills shortages is pleasing, she added.

With Single Touch Payroll becoming mandatory for all small businesses from July 1, the $2.3 million investment to establish an e-invoicing platform has also been welcomed by many. Though Innes suggests more needs to be done.

“Some digitisation measures for small business have been announced. Including $53.3 million in funding for the expansion of Single Touch Payroll to all employers. More funding is available to support electronic invoicing with $1.3 million to establish the Australia PEPPOL for e-invoicing.”  said Innes. “We welcome the extension and expansion of the Instant Asset Write Off and the skills and infrastructure packages, but would like to have seen more digital incentives.”

The for the future of work. Not all sectors were happy with the government’s budget. Many in the startup sphere have vocalised their disappointment at the lack of strategic vision. Especially when it comes to the role technology has to play in Australia’s economic fortune.

StartupAUS CEO Alex McCauley said the budget has no indication of the government’s approach to the transformational role of technology in Australia’s economic future.

“The Treasurer chose to focus on the status quo. Rather than outline his government’s strategic plan for transitioning the Australian economy into an increasingly technology-led world.” McCauley said.

McCauley noted that within the raft of measures announced in the 2019-20 Budget, there were some that would have an impact on the startup sector.

‘The increase to the Export Market Development Grant (EMDG) is a valuable addition to the program. In our latest Crossroads report, StartupAUS called for an increase and improvement to the scheme. And we’re glad to see a significant level of additional support allocated towards helping businesses export Australian-developed goods and digital products overseas. Given that Labor has also talked about boosting the EMDG, it’s great to see bipartisan support of a valuable program. It is pleasing to see $3.4 million over four years dedicated to encouraging more women in STEM careers as a long-term measure of support.”

However, McCauley criticised the government’s lack of attention to the Research and Development Tax Incentive (R&DTI) suggesting the failure to address the review of the incentive has left many startups in limbo and at risk of failure.

“It is critical to ensure that high-growth startups are unequivocally welcomed under the scheme as soon as possible. This is an urgent issue but left unaddressed tonight.

Dhruv Singh, CTO, Hypetap also called the government to task for its failure to focus on innovation.

“When it comes to encouraging innovation and R&D, especially for startups and SMEs, Australia is lagging behind. Whilst there is progress underway, we are not even close to being competitive on a global level. Incentives in the UK, for example, allow SMEs to claim up to a 230 per cent deduction,” Singh said.

ACS President Yohan Ramasundara echoed Signh’s cry, saying. “Technology jobs are the jobs of the future”. Ramasundara did welcome the Treasurer’s commitment to preparing the nation’s workforce for a future disrupted by technology.

“Tonight’s announcement of a $525.3 million skills package is a positive step towards upskilling Australian workers. But will not adequately meet the needs of the Fourth Industrial Revolution,” said Ramasundara.

“Many of the high paying jobs of the next decade are going to be technology jobs. A large proportion of the funds allotted to skills have been targeted. But these were not at technology jobs, rather they are at trade skills. The technology skills of the Australian workforce need to improve. Therefore more investment is needed.

“ACS’s Australia’s Digital Pulse 2018 revealed that Australia will need 100,000 new technology professionals over the next five years just to keep up with current demand. This skills package should help deliver those jobs. We’re pleased to see that the government has been listening to the calls for workforce reform. But what is in this budget is inadequate for that purpose.”

MYOB CEO, Tim Reed said that while many of the budget announcements were positive initiatives. Small business owners across the country wanted to see these words turned into action.

“With two more sitting days until we anticipate an election is called, we urge the Government to not waste time. And to turn words into action immediately by introducing these initiatives to Parliament and for all to agree.” Reed concluded.

If you think your business might benefit from bookkeeping services. Maybe you need someone to lodge BAS. Perhaps you need a bookkeeping software health check, setting up your books. Then above all don’t hesitate to get in touch. We’ll tailor a package that sets you up correctly from day one.

Contact Timewise Financial Solutions on 0419 181 082 or by clicking here today. 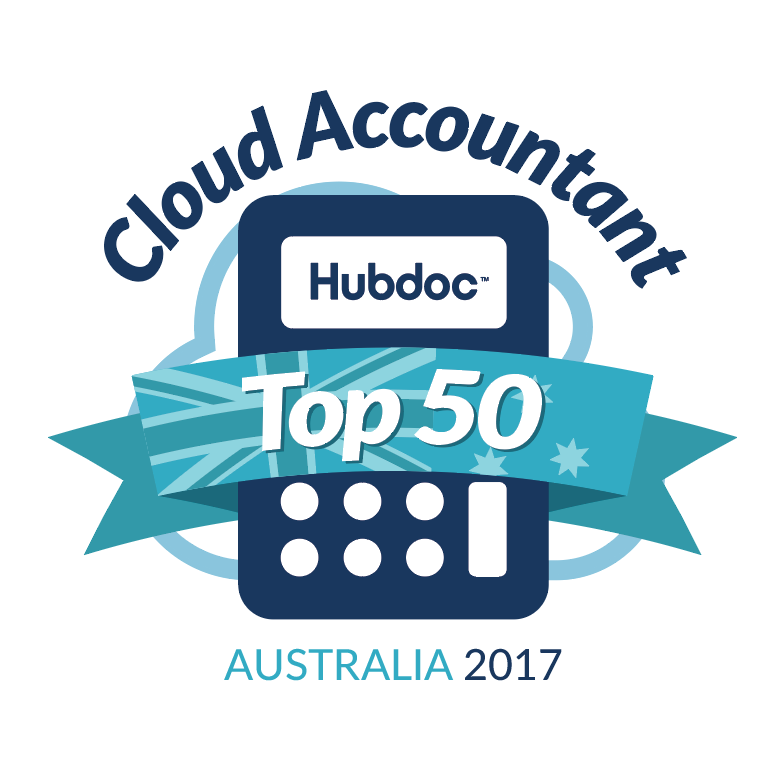